Thomas Weisel has a long history of entrepreneurship and leadership in investment banking. After graduating from Stanford University and Harvard Business School, his career started in 1967 in San Francisco at the beginning of the technology revolution in Silicon Valley. Over the last several decades, he has founded two investment banks that helped build out and took many prominent companies public in the Technology, Healthcare, Consumer and Financial Services industries. Mr. Weisel received the lifetime achievement award from the National Venture Capital Association in 2006 for his work with venture backed companies.

In addition to his own athletic accomplishments, Mr. Weisel led the re-organization- including restructuring, governance, and funding- of two US National Governing Bodies of Sports: skiing and cycling. Mr. Weisel was awarded the Olympic Foundation Steinbrenner Award in 2011 for his efforts on behalf of skiing and cycling. In 2017 a group of US Ski Team Trustees endowed the Heads Mens Alpine coaching position in Thom’s name. In 2018, Mr Weisel was inducted into the US Ski Team Hall of Fame. He continues to serve on the Board of Trustees for the US Ski and Snowboard Association and is the Chairman of the US Cycling Development Foundation. 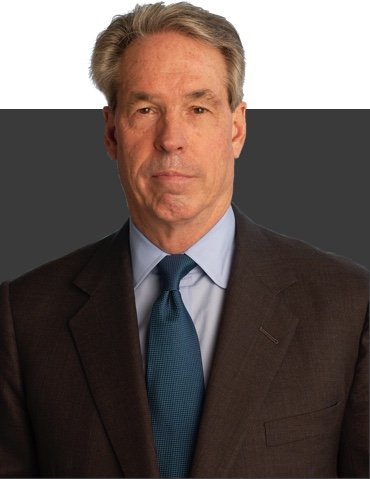 A pioneer in the development of the high tech industry in Silicon Valley.

Active in professional sports as an investor, board member, manager, and participant for most of his career

Lover and collector of contemporary, Native American and Asian Pacific